August 30, 2019
I have been playing around with ways to make my planning easier, more dynamic, and more focused.  The idea I've hit upon is mainly inspired by Technoir's "Transmissions" and the sheets I had made to track the Enemies, Friends, Complications, Things and Places for each system in my Stars Without Number campaign.

I was using a 5x3 grid for SWN - one for each category for each tag I used, including the Trade tags from Suns of Gold, and it worked well.  However it didn't feel like there was much continuity in terms of the plot, and I was keeping notes elsewhere on what was happening on and off screen. Given that the system is designed for sandbox games that's fine, but in retrospect I think I overplanned here for my needs and should only really have had one of each category for background, side plots, and local colour - but that's for another article...

Somehow I stumbled upon Technoir - I do love cyberpunk - and while I wasn't a massive fan of the narrative system I was impressed by the way the game used the 6x6 grids of intentionally disconnected Connections, Events, Factions, Locations, Objects and Threats to drive dynamic story building. It's been an inspiration.

I'm using 5x5 grids, not because 5x5 is a thing but because five is a good number of things and I could immediately think of five things I always prep:

There's been some slight shuffling to ensure these spell out the acronym PANTS but it works for me; it's worth noting that you should use what works for you!  Each of these ways of categorising is similar enough to suggest that any would work as well as the others so tweak away.

The goals of this project are keeping prep low and being able to build a story dynamically without railroading or meandering, so the elements that go in this grid are the ones that I know I need to prep for the game, imminently or ultimately, and having a definite number means I can connect them as I go to build a complex story.  I'll explain how in the future, comments as always are very welcome. 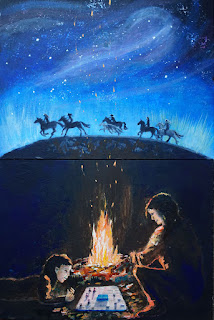 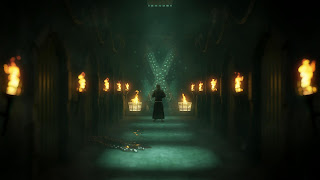 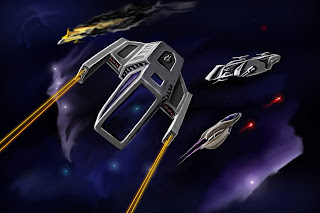